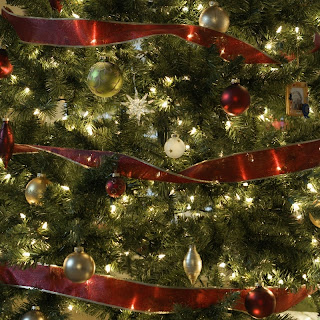 billie
i learned crochet from my gram when i was a girl.i love challenging, fun patterns and designs and rarely duplicate projects. each piece is unique.